…based in Golborne, Warrington, UK! 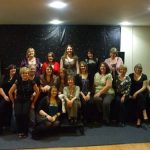 Milltown Sound are an International Award Winning Small Chorus located in Golborne near Warrington in the North West of England. We are a friendly group of women who have a shared love of singing and performing. we consider ourselves to be small but mighty!
We formed in March 2009 and chartered with Sweet Adelines International Region 31 in January 2010. We are a competing group who enter local, regional and international competitions.

As well as competitions Milltown Sound are available for any event including birthdays, weddings, corporate dinners, flash mobs and much more. Please do not hesitate to contact us with your enquiry. We are always looking for new members so if singing and performing is something you are interested in, as well as having lots of fun, please click here for further details.

In May 2010 we competed in our regional contest at The Sage in Gateshead, winning us our first ever gold medal as small chorus with a whopping 562 points. This high score gave us the opportunity to take part in the Harmony Classic International Contest – we are the first region 31 small chorus to have ever made it to the international stage. Click here to see our award winning performance. 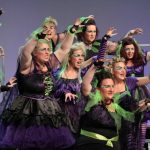 October 2011 saw us travel to Houston, Texas and we were placed 5th Small Chorus in the World! We were also the first Region 31 chorus to bring home international medals. 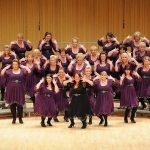 In May 2012 we competed at our regional contest at Birmingham Symphony Hall. We were so pleased to be placed as 3rd Small Chorus with a score of 562.

In May 2013 we returned to The Sage, Gateshead for our regional contest and were thrilled to be placed as 2nd Small Chorus with a score of 545. 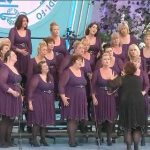 In July 2013 we competed at the world renowned Llangollen International Eisteddfod and were overwhelmed to win the Barbershop Class with an amazing score of 89.7! 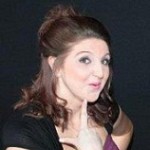 Kim has now taken the reigns at Milltown Sound and we are very excited about our future with her. Kim is a founder member of Milltown Sound and has been the Tenor Section Leader since the chorus formed. Kim also found success with her former quartet Miss-Demeanour when they placed 2nd at the Region 31 contest in May 2012 and scored high enough to win a Wildcard spot at the International Contest in Denver, Colorado in October 2012 where they placed 22nd in the world! 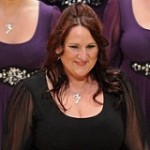 Jen had a fantastic 3 years directing Milltown Sound and took us on many new adventures. Jen directed us to an International Harmony Classic 5th place Small Chorus medal in Houston, Texas in October 2011. Under Jen’s direction we also achieved a 3rd place medal in 2012 and a 2nd place medal in 2013 at our Region 31 contest. More recently Jen led us to win Gold at the Llangollen International Eisteddfod in July 2013 where we won the Barbershop Harmony Competition. Jen continues to sing with her International Award Winning Quartet Tone-Acity and Award Winning Chorus Affinity. Jen will be missed and will always remain our Number 1 Fan. 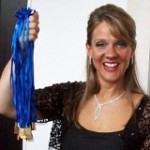 Dian is a founder member of Milltown Sound and was our 1st Musical Director. Dian led us to our 1st ever gold medal at the Region 31 Contest in 2010 where our record breaking score secured us a place at the International Harmony Classic contest. Dian left the Chorus to return to her home in America and continues to sing with the Woodlands Show Chorus based in Houston, Texas. We will never forget our time with Dian and how much she brought to our group.

Pages in this section

There are no public messages. 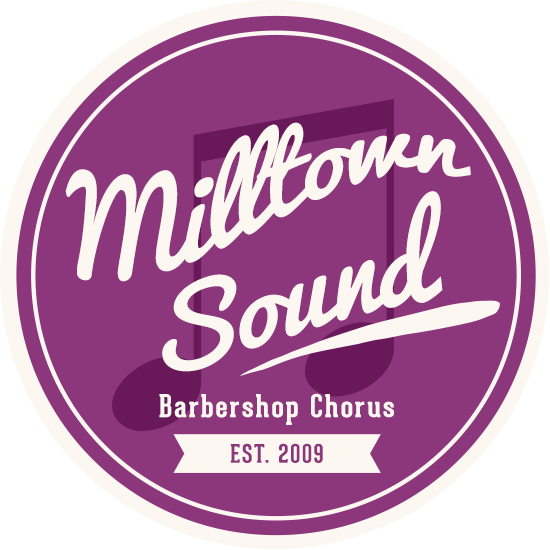